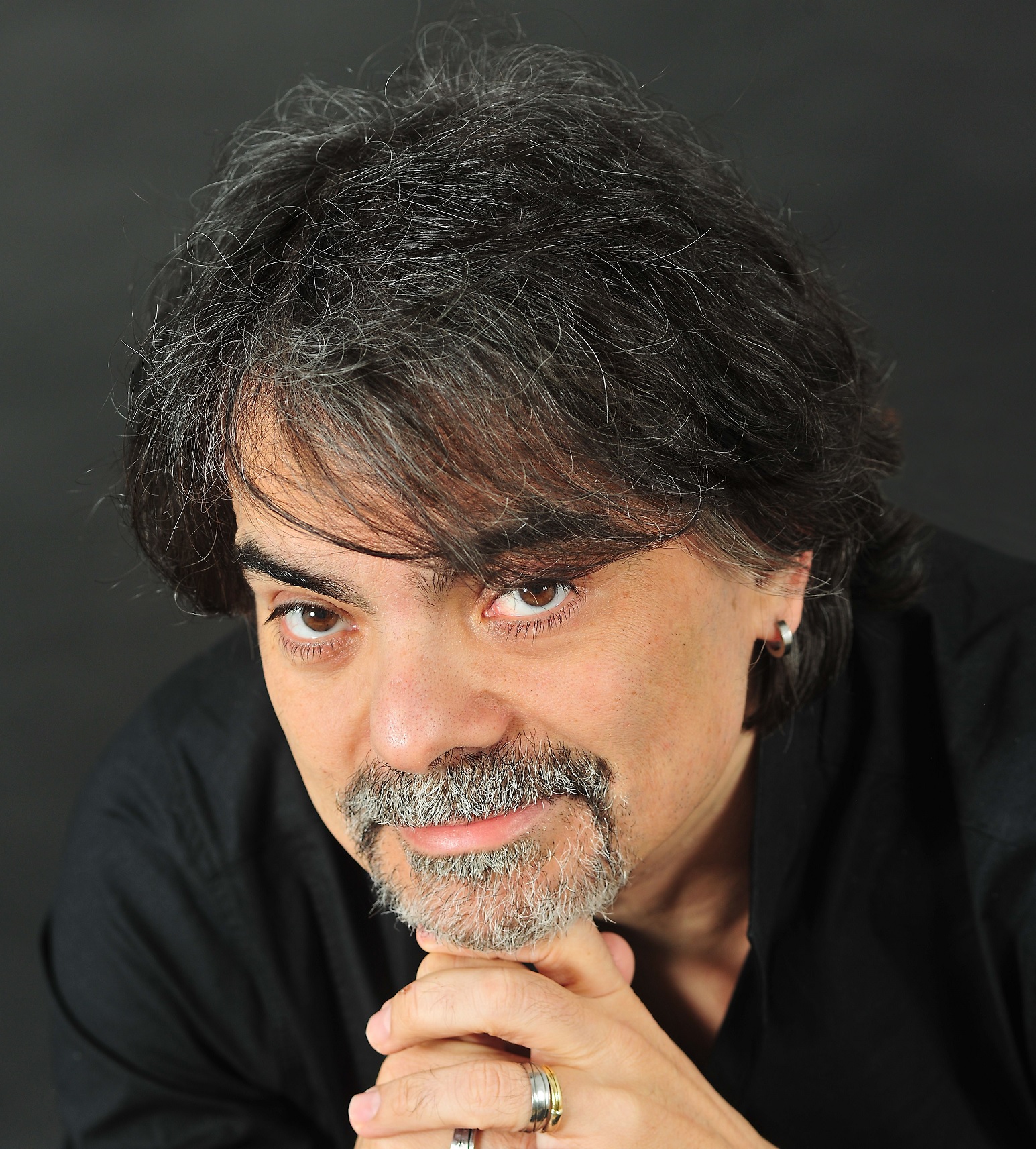 Giampaolo Nuti has been first prizewinner in many piano competitions and he has performed in Austria, France, Slovenia, Spain, Germany, Sweden, Ireland, USA, Canada, Peru, Mexico, Colombia, Kenya and throughout Italy in solo recitals and in various chamber ensembles, appearing in many relevant concert seasons and music festivals both as pianist and as harpsichordist. He is also active in the contemporary music field, often premiering new works for piano; his performances have been broadcasted by radio and television in Italy and Mexico. He has appeared as a soloist with many symphony and chamber orchestras, working with C. Topilow, E.G. Yaslicam, Z. Chen, N. Samale, R. Gutter, D. Kawka, performing concertos ranging from Bach, Haydn, Mozart, Beethoven to Liszt, Alkan, Chopin, Ciaikovsky, Shostakovich and Schnittke in Italy, Austria, United States and Mexico. He has recorded intensely: his is the first European recording of Barber’s Piano Concerto to which many first recordings of Barber’s solo works followed; plus the complete Schnittke works for piano and a series of complete recording including Ravel, Rota, Schnittke, Busoni and Berio with violinist Francesco D’Orazio.
A much sought-after teacher, Giampaolo Nuti has been the winner of the State competition for teaching positions, ranking first among thousands of candidates; he is presently teaching piano at the “L. Cherubini” Conservatoire of Music in Florence, while regularly holding master classes for various academies in Italy. He held masterclasses for various European and American Universities and has been a returning guest to the Gnessin School of Music in Moscow. He has served on the jury of piano competitions juries and has been the artistic director of the latest Mario Zanfi Liszt piano Competition in Parma. Giampaolo Nuti was born in Florence, where he studied piano with Antonio Bacchelli at the “L. Cherubini” Conservatoire of Music, graduating with honors in both piano and harpsichord; he has also taken courses in electronic music and conducting. Later he studied with Franco Scala in Imola, attending piano and chamber music master classes in Italy and abroad.